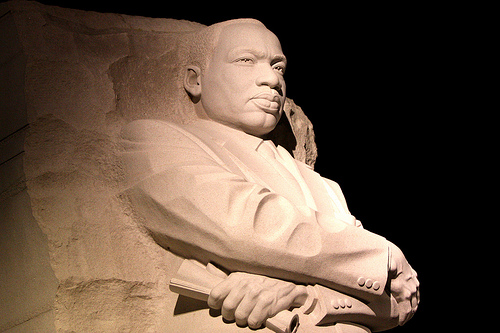 In 1979, a group of African American theologians proposed that it be added to the New Testament. The anti-apartheid movement in South Africa was inspired by its message. And yet few American evangelicals have actually read it. Most haven’t even heard of it. Particularly white Christians. 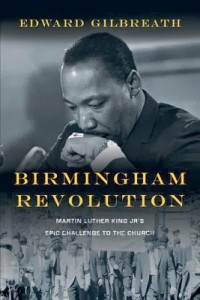 In early 1963, seven pastors and a rabbi from Birmingham Alabama joined forces to publicly rebuke Dr. King. They were unhappy with non-violent demonstrations King and his colleagues were leading against segregation in their city. Their joint statement published in both of the city’s newspapers called the peaceful actions “extreme measures” and “unwise and untimely”. The clergy urged citizens to withdraw their support and lean on the courts to remedy racial problems. On top of that, Gilbreath points out that some black leaders also opposed King’s actions in Birmingham. Time magazine described the demonstrations as “poorly timed protests.” The New York Times said King and his colleagues should exercise more patience. President Kennedy urged him to wait. Billy Graham called on King to “put the brakes on a little bit.” (pgs. 77-78)

History would prove them all wrong. Shortly after Dr. King penned this jail cell epistle, the world watched in horror as Birmingham police attacked children with dogs and fire hoses during peaceful protests.

Gratefully, Dr. King ignored these high profile critics and listened to God. He wrote, “We have waited for more than 340 years for our constitutional and God given rights.” That was long enough.

Edward Gilbreath’s writing is part history and part personal reflection. But it’s also a bold challenge to the church to reexamine the legacy of Dr. King, and continue his unfinished work in our culture today. I walked away from the book most impacted by the following ideas:

Lord willing, followers of Jesus in America can all embrace God’s work through Dr. King, and endeavor to achieve racial justice and unity. May we all accept what Edward Gilbreath calls Dr. King’s “Epic challenge to the church“.