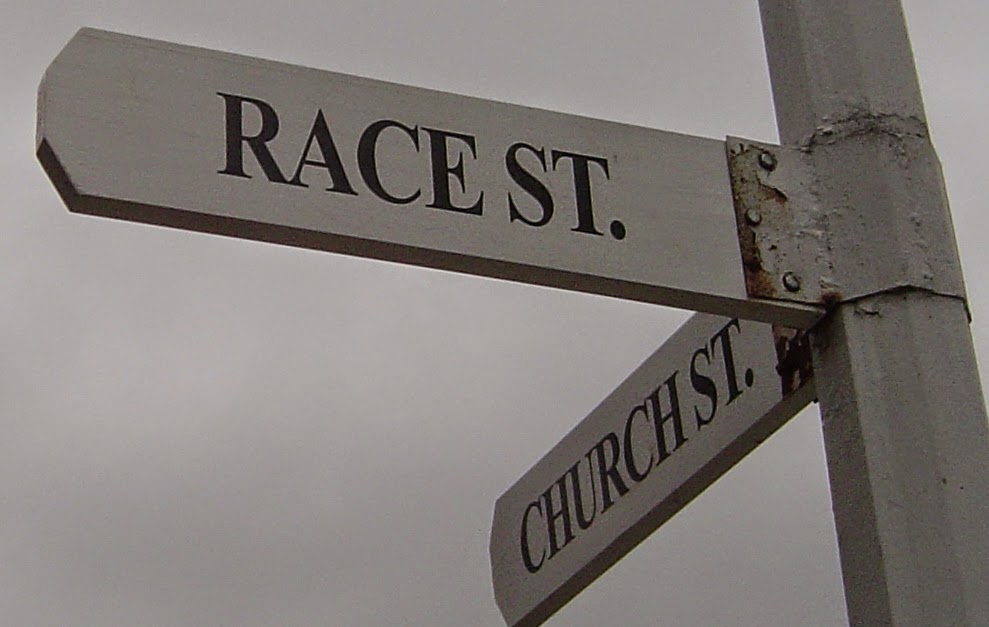 Complainers are annoying. But we need them.

Most people would rather ignore problems. It’s less stressful. And more fun. But throughout history, the consistent laments of various people groups have forced humanity to finally address injustices. So in that sense, complainers are irritatingly necessary.

Over the last few years, I’ve been intentionally annoying about racism.

As a 35 year old white guy, I really shouldn’t care about race issues. My passions in this area are admittedly accidental. After moving to the South Side of Chicago, it became impossible to ignore racism. So I started writing.

I’ve expressed my frustration about the apathy of white people. I’ve explained why we can’t ignore racism. I basically proved that racism is an issue using only two words. But in the end, I keep getting the same question:

What do you suggest we do about it?

That’s a fair question. So I’m going to cross the fine line between lamentation and leadership. While complainers identify and expose problems, leaders try to solve them. This is my attempt to speak constructively into one of the most important problems of our time. It’s also my call for Christians to lead this cultural change. The unifying power of the Gospel has fully equipped us for the challenge.

I’m not a student of racial reconciliation theory, nor am I an expert on race relations. But I’m a white guy who has lived for a number of years in a black community. This experience has provided me with a truly unique perspective of both sides of the racial divide.

So, how can followers of Jesus foster racial reconciliation in America? Here’s my 12 point vision:


We know that God loves justice. We also know that the road toward racial reconciliation will be hard. May God grant us the courage to lead the journey.