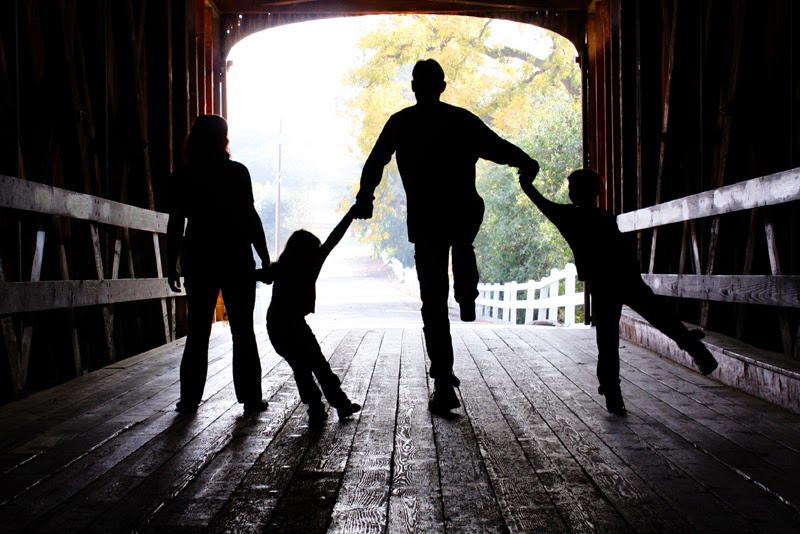 Filters make life better for everyone. Particularly when they’re applied to your thoughts.

Just think about all of the outrageous things you almost said. The jokes that seemed funny in your mind. The questions you thought were appropriate. The ideas that didn’t seem so stupid at first. Gratefully, that invisible filter in your brain prevented these outlandish things from actually making it to your lips.

But, have you ever noticed how many people don’t seem to have any filter at all?

My wife and I discovered this uncomfortable epidemic after having a bunch of kids. I shared some of the hilarious and outrageous questions we’ve been asked in a recent post on the subject. And it was a blast laughing along with others who shared similar experiences in the comment stream. However, in the midst of this, I discovered that there’s another type of family that has it worse than we do. Who is it?

Even though my wife and I haven’t adopted any kids (yet), I’ll gladly dive head-first into this one. Consider my list below a public service announcement on behalf of those who adopt. Oh, and special thanks to Pastor Jason and Sue Kreider, and blogger Jeni Flaa for their contributions to this list of things not to say to those with adopted children:

Sometimes, the best thing we can do is laugh about questions like these. At the same time, it’s blatantly clear that our society has a warped view of adoption. It’s my prayer that posts like this will creatively raise awareness, and motivate Christians to take orphan care more seriously. When that happens, more kids will get the love and support they deserve. And the rest of us will be spared from hearing these weird questions.