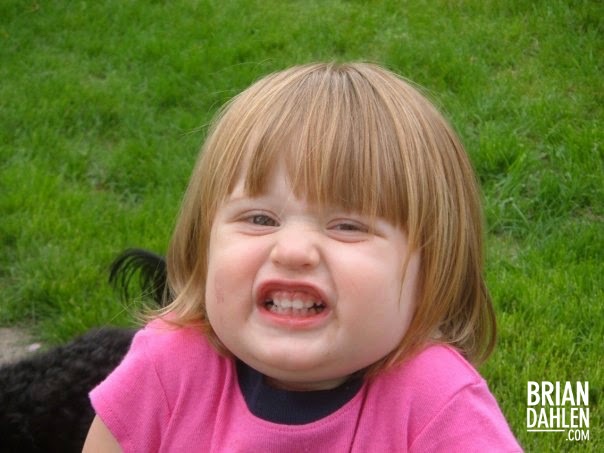 It’s not that they tell clever jokes or trade witty barbs. Instead, little kids say things that make us laugh without having any clue what just happened. They’re completely oblivious, yet pleasantly surprised that we find them entertaining.

Although many find it odd, having five kids has its advantages. First of all, it’s free entertainment. With that many little ones running around, something hilarious happens on a daily basis. Secondly, higher numbers creates natural anonymity. I can tell stories about them, and you’ll never really know which one did it. So basically, they can’t get mad at me later in life for writing this post.

With that in mind, here’s a few unintentionally clever, witty, funny and awkward things my kids actually said:

Even though some pretend it isn’t, parenting is a significant challenge. We’ve had our fair share of headaches and trials. But thankfully, God provides stories like these to keep us laughing for years.