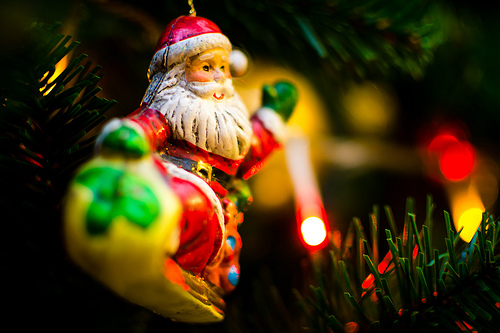 Don’t be fooled by the smiles, rosy cheeks, free candy and good intentions. Things aren’t always what they seem.

Have you ever stopped to think about what’s really going on with those popular American holiday icons? I spent a few minutes peeling back the familiar festive veneer to see what’s hidden beneath the surface. What I discovered was horrifying, creepy…and hilarious.

Here’s a look at your favorite holiday characters, unmasked:

Sorry to crush your dreams and warp your memories. But somebody had to tell you the truth. You can thank me later.