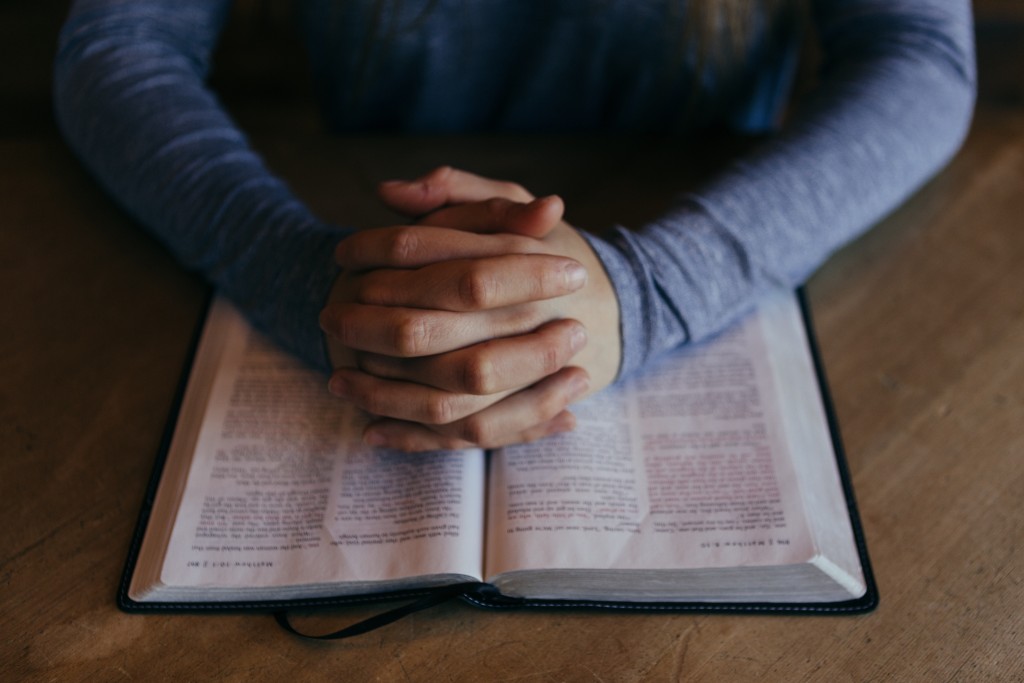 We’ve been working overtime for decades to define manhood, and we’re still not getting it right.

Christians are perpetually frustrated with how American culture portrays manliness. In sitcoms, we’re bumbling idiots with an underlying fear of our wives. In trendy pop culture, dudes with thick beards and man buns are the ideal. Others advocate for blurring the lines between male and female.

So we brush aside those depictions and cling to Samson’s bulging biceps, great hair and feats of strength. Or Peter’s loud, assertive leadership and fishing skills. We write curriculum for men’s ministry that challenge us to climb mountains with our sons, camp for weeks in the wilderness and build large structures with our bare hands. We gather around professional sports, join softball leagues and encourage each other to step it up and take charge at home.

I have zero interest in climbing mountains. The only thing I can make well with my hands is a sandwich. Fishing is torturously boring for my ADD mind. My beard is patchy and thin. I have an unwavering preference for electricity, mattresses, air conditioning and indoor plumbing over sleeping on the ground for days without showering. I’d rather have a root canal than watch football. Adding me to your softball roster is the fastest way to ensure a losing season. I don’t own a LeBron James jersey, but I’ve got a few kitschy Star Wars t-shirts.

I’m in a category of guys that doesn’t have a chapter in one of those bestselling Christian men’s books. But I’m not alone. You probably know at least one man with a few of these idiosyncrasies.

Guys like me love great conversation, and lead our families through partnership with the strong women we married. We can’t analyze the NFL draft prospects, but we’re energized by intellectual debates about current events and history. The Quick Lube down the street is in business because we have no clue how to change the oil in a car, but we can move people to tears with the music we perform or the words we write. You won’t find us at the gym, but we can appreciate superb acting paired with a brilliantly composed story arc in an underappreciated film.

I’m not implying that we’re better than you. We’re not. And even though you could squash us without breaking a sweat, you’re not better than us either. We all reflect the incredible diversity of God’s design for manhood.

Don’t believe me? Let’s not forget that Solomon was an unparalleled intellectual with a penchant for sensual poetry.  David was an accomplished composer, lyricists and instrumentalist. Paul was a prolific writer and deep theological thinker. Jesus forged deep friendships, was regularly motivated by deep feelings of compassion, and wasn’t afraid to weep in public. Viewed through a modern lens, Matthew was basically a white collar professional working in finance.

Christians are rightfully concerned about the way American culture depicts manhood and gender identity. But we cannot react by reverting to a stereotypical, antiquated caricature of manhood. Instead, let’s embrace a wider scope of possibilities for a Biblical framework for manliness.

5 thoughts on “Your Definition of Manliness is Incomplete”