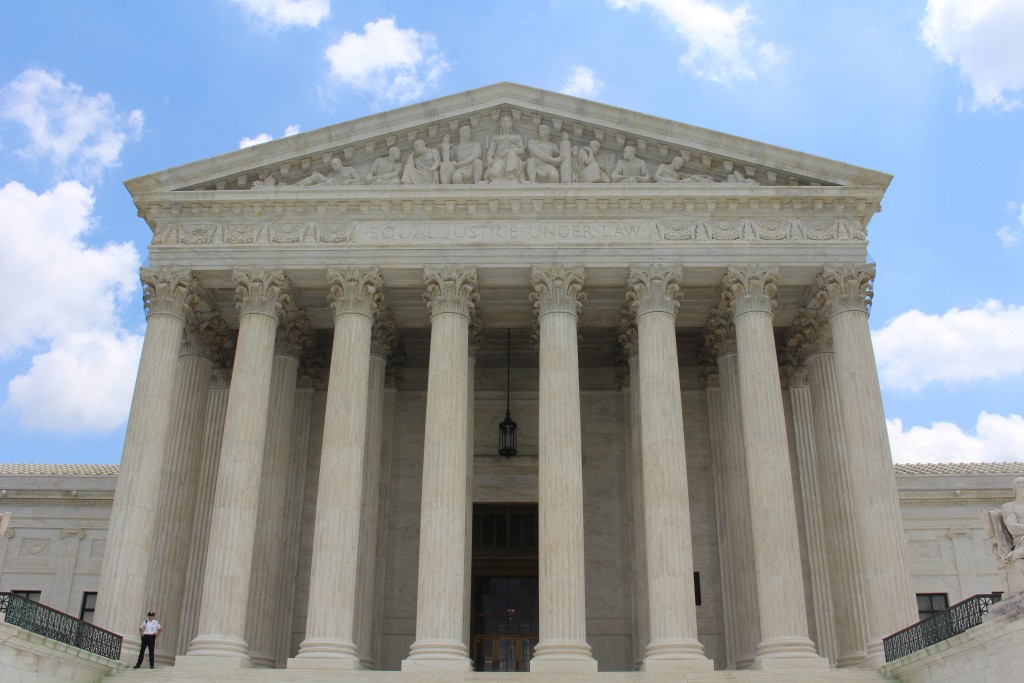 As Christ’s ambassadors, this ethic permeates our worldview and serves as the very foundation of our cultural engagement. As it pertains to modern American society, much of our ground level work related to the sanctity of human life has been tied to legal battles against abortion.

Unfortunately, The Supreme Court just threw out a Texas abortion law in a landmark 5-3 ruling. CNN called it “…the most significant decision from the Supreme Court on abortion in two decades.” And that’s just the beginning. Armed with this stunning precedent, pro-choice advocates could go after at least a dozen similar laws in other states. The stark reality of Roe v. Wade is now further entrenched into law.

I asked Cedarville University Political Science professor Dr. Mark Caleb Smith whether there’s any path left in the wake of this ruling to overturn Roe v. Wade, and make abortion illegal in the United States. He said,

“You ask this question because we spend a good bit of political capital, and time and energy and resources on this particular issue. There really is no obvious pathway to making it illegal . . . Unless a significant membership change takes place on the Court, I don’t see abortion as being vulnerable as a matter of law.”

After catching their breath from this judicial sucker punch, many will reflexively fix their eyes on the Presidency. We’ll hear impassioned pleas to the Christian masses for their support of a candidate that might appoint life-honoring Supreme Court Justices, no matter what the cost. They’ll call for followers of Jesus to plug their noses, ignore Scripture and vote for the lesser of two evils. Dr. Russell Moore and Michael Gerson thoroughly refuted this line of thinking. If their bold stances don’t suffice, let’s not forget that Justice Anthony Kennedy sided with abortion rights advocates in the Texas case. He was nominated by President Ronald Reagan.

So now what? Should we continue wholeheartedly engaging in the seemingly hopeless legal battle against Roe v. Wade, knowing we’ll likely never succeed? Do we accept that abortion is a horrific, yet permanent reality in American society?

I’ll never loosen my grip on the importance of defending the unborn, and the truth that abortion is immoral and unacceptable. But it’s time to pause, rest in God’s sovereignty and refocus.

Followers of Jesus must remember that being pro-life isn’t exclusively defined by objection to abortion. On the contrary, a Biblical view of the sanctity of human life extends much further than the confines of that singular issue. What if we bandaged the wounds of a legal defeat, and used it as a catalyst for fully embracing the opportunities that still abound for us to show our decaying culture what God’s valuing of humanity really looks like?

Let’s transform hospice care for those at the end of life, fill every pregnancy center with an ultrasound machine and empty the foster care system. Why not turn our church buildings into havens for addiction recovery programs and special needs ministries? Better yet, let’s boldly tackle racial reconciliation within the body of Christ, and let it spill out into American culture as a whole. Or bolster struggling prison ministries. Or press for sweeping reform in the justice system.

Why? Because all of these are pro-life issues.

Tragically, abortion appears to be a permanent reality in this country. That’s true now more than ever. But that doesn’t mean we’ve lost. Let’s simply embrace a wider definition of what it means to be pro-life while continuing to seek creative ways to protect the unborn. Lord willing, these collective efforts will paint a fresh picture of what it means to be a follower of Jesus to those in desperate need of salvation through Christ.

3 thoughts on “Now What? The Supreme Court, Abortion, and Christians”