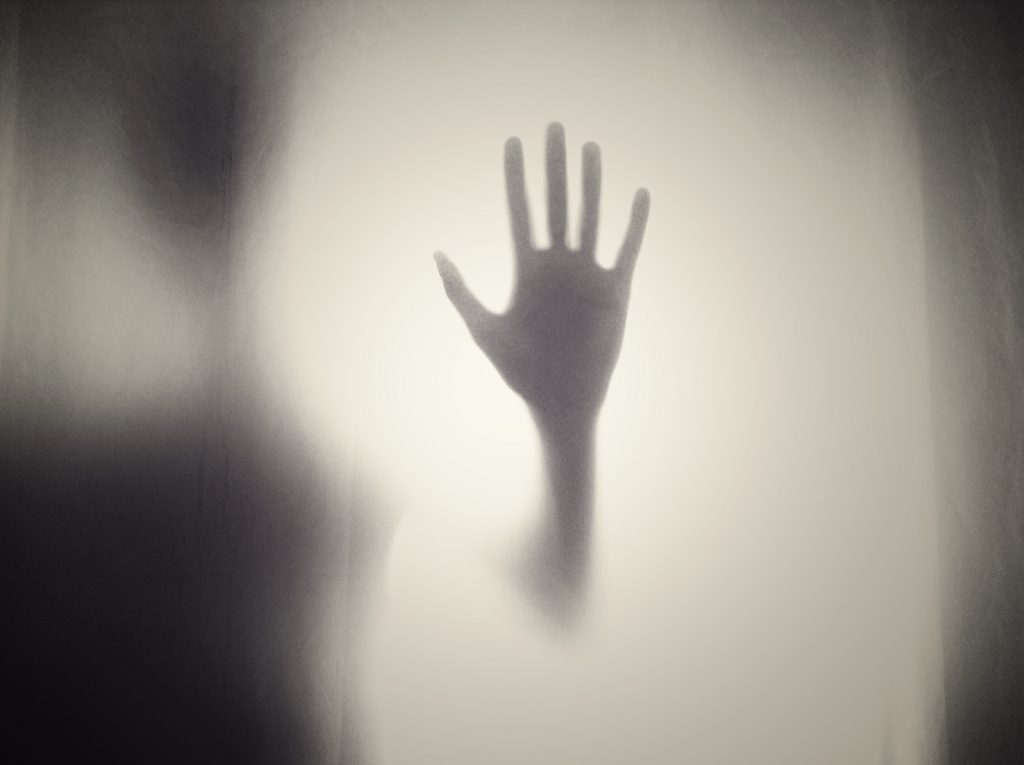 I lived just 18 blocks from his national offices on the South Side of Chicago for 6 years. In fact, we frequently drove past the nearby Nation of Islam Mosque Maryam as a family. At the adjacent stoplight, African American men in three-piece suits distributed free copies of Farrakhan’s newspaper The Final Call. Most drivers received a warm greeting and a smile. Our minivan full of white people rarely got eye contact. Occasionally we’d get a frown or a scowl. And we were never offered a free newspaper.

Then there was the time my wife went to a Sears near our house to make a few returns. We were likely the only white people who shopped at this location. Store security blatantly followed her around while she shopped, obviously concerned she was trying to steal something.

Experiences like these living in an African American community are the catalyst for my passion about race issues. The topic arises frequently on my Christian morning radio talk show. In response, a listener wrote with a concern worth addressing:

I have listened to your shows on race relations. As a Caucasian person I feel blamed for all their misfortunes. I don’t feel that is the intention. That is why I’m writing. The other half of the discussion has been missed. REVERSE RACISM…I don’t see African Americans denouncing reverse racism…We cannot only talk about one side.

This note is particularly timely in light of a horrifying Facebook Live incident in Chicago. A group of four young African Americans kidnapped, tortured and humiliated a white teen with special needs. Then they proudly streamed the incident on social media. This shockingly abhorrent incident includes multiple levels of evil. One of them is undeniably racism. Chicago’s police chief acknowledged that the suspects made “terrible racist statements” in the video.

Before digging into this issue further, the word “racism” has to be addressed. Far too often, conversations about this topic get lost in the weeds of terminology. Both sides use definitions as a weapon to dismiss each other, and distract all of us from the real issues at hand. I’ve seen some writers claim liberals intentionally misuse the term “racism” to silence their opposition. Others declare racism against white people can’t exist due to technicalities of the word’s definition. Merriam-Webster, Oxford Dictionary, and Dictionary.com can’t even agree about the meaning. In the end, it’s most helpful to cling to common usage, because that’s what most of us really mean. In this case, Merriam-Webster’s definition of racism for kids makes the most sense: “Discrimination or hatred based on race.” I might simplify it even further by saying today’s common use of the word “racism” is basically treating someone differently primarily or solely based upon their race. We all know that’s what most Americans mean when talking about racism anyway.

With that in mind, I can address this listener’s concern.

Yes, racially motivated negative actions against white people exist. My personal stories prove it. But I’m convinced it’s an insignificant issue in the context of modern conversations about racial reconciliation. Comparing fleeting incidents against whites to the experiences of millions of African Americans for hundreds of years is unhelpful at best. It’s like complaining about a paper cut to someone in a horrific car wreck. Technically, both are considered injuries. But one simply isn’t proportionally comparable to the other.

You see, we cannot forget that our experience in America is historically and culturally unique. A wider view of time is necessary to form a full understanding.

The first African slaves were brought to the North American colony of Jamestown in 1619. Freedom wasn’t a reality until the passage of the 13th Amendment in 1865. Legal equality wasn’t realized until President Lyndon Johnson signed the Voting Rights Act of 1965. That’s 246 years of brutal slavery and 100 years of legalized oppression. Clearly, overt dehumanizing discrimination formed the very foundations of every aspect of this nation for 346 years. Since laws don’t change hearts, the undercurrent of racial division still moves along swiftly beneath the surface. The history is so recent and the wounds so fresh that the daughter of a slave just participated in the opening ceremonies of the National Museum of African American History and Culture in Washington DC. [For a brief but more detailed look at this history, click here.]

The full weight of American history stares deeply into the eyes of modern society, and the scars of the past won’t soon fade from memory.

Consider the national lynching memorial in Montgomery, Alabama. Once completed, it will be the first attempt at formally acknowledging the more than 4,000 lynchings that took place across the South. Some as late as 1950. Many perpetrated by mobs of “respectable citizens,” and joyfully attended by families with children. Few were prosecuted for their crimes, leaving justice glaringly absent for countless families for multiple generations.

Hurrying along the healing of our past would be both irresponsible and unhealthy. So would insinuating that racism is an equally paved two-way street.

Whether we like it or not, the imbalanced scales of racial history in America can only be overcome by an equally imbalanced effort toward reconciliation. Healing can only fully come when whites realize that we must bear the bulk of the burden. And armed with the unifying power of the Gospel, white Christians have the opportunity to show the entire country what corporate repentance and restoration really look like.

18 thoughts on “What About Racism Against White People?”